Latest From The Blog

Latest articles from the TrueSwift  Blog 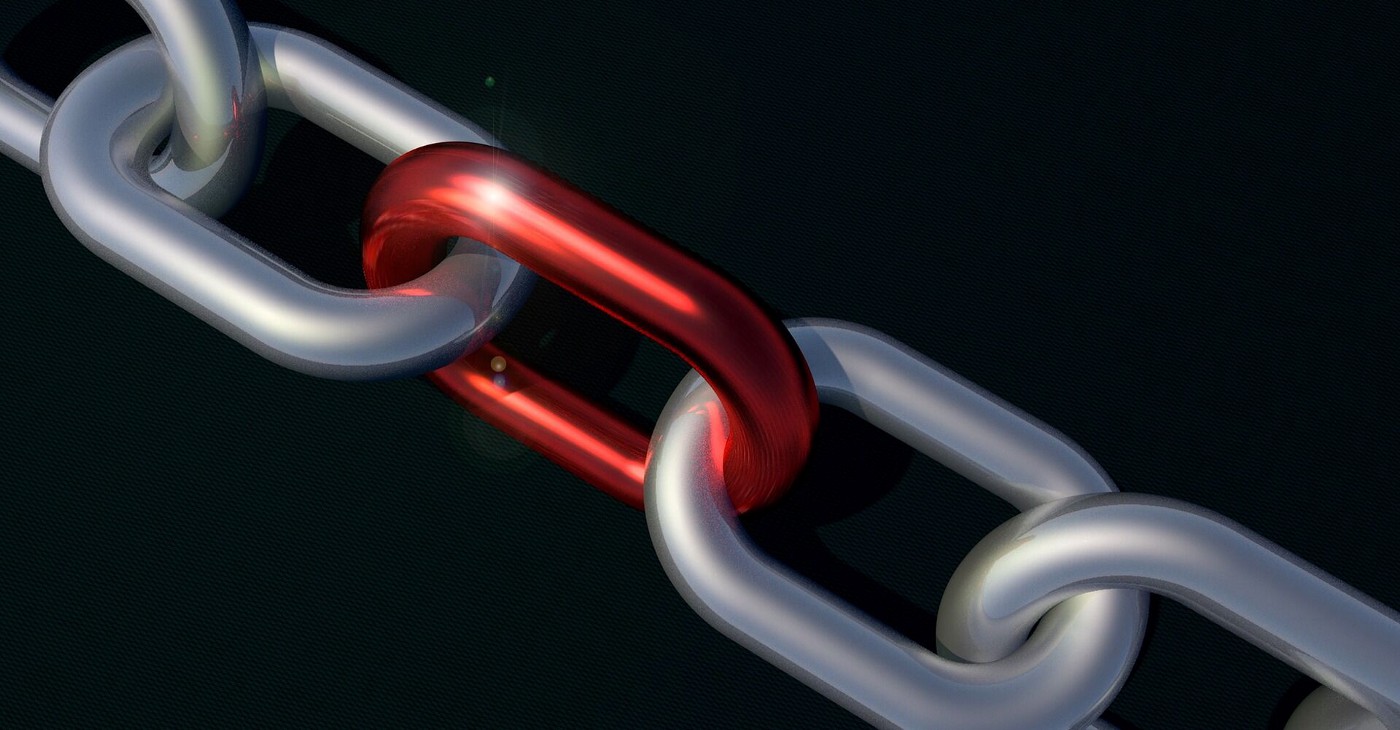 This blog series explains some of the specific aspects that make migrations very complex.

We start with chain of custody: what is it and why is it so important in data migrations?

A chain of custody is the complete, documented, chronological history of the possession and handling of a record throughout its lifetime - from creation to destruction and it needs conscientious handling. Proper chain of custody registers through whose hands the information has passed and how and when it was stored. It needs to establish that nobody else could have accessed or possessed the record without authorisation. Although there is no limit on the number of transfers, it is crucial to keep this number as low as possible.

Maintaining an auditable record of custody is essential for regulatory compliance, evidence, and data management. To enter electronically stored information into evidence, a foundation must be established that demonstrates that the evidence was continuously accounted for, properly stored and is what it purports to be. The same applies to regulatory compliance where chain of custody audits are relied on to ensure legitimacy of data. In Financial Services, for example, strict compliance with regulatory procedures is essential to identify and manage the rapidly increasing levels of cybercrime and fraud.

Maintaining the chain of custody should be considered a professional and ethical responsibility by those in charge of the evidence. It is imperative to create appropriate awareness regarding the importance and correct procedures of maintaining the chain of custody of evidence among the people dealing with such cases. It is often ignored and given very little significance as a presumably un-important and straightforward procedure. Still, it must remain in mind that it is the most critical procedure which ultimately decides the admissibility of evidence in the court of law.

Any time an electronic record is moved between storage devices or locations, there are great risks of point-of-failure, weak links, or possible disruptions that can result in deletions, alterations, or substitutions. Such risks can compromise the integrity and reliability of data - or what is considered as material evidence that is essential in legal procedures.

The most effective migration process will move data from one system to another within a single audited, end-to-end transaction. A multi-step migration may risk the preservation of chain of custody without appropriate security and activity alerting mechanisms in place.

Ultimately, it is critical to prove:

As a result, potential evidence has been handled correctly to ensure there is no doubt that it could have been accidentally or deliberately altered or substituted.

Business stakeholders can also be reassured as critical and sensitive data is transferred securely to a third-party service.